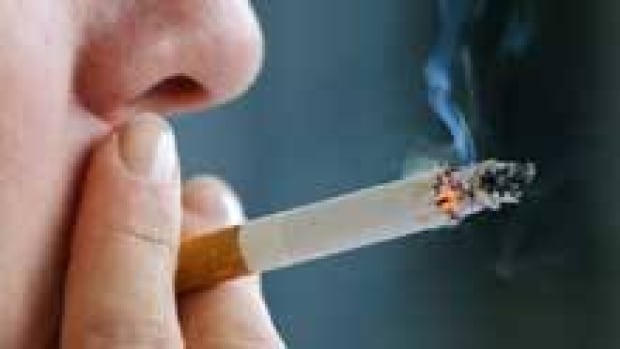 The owner of Midway Convenience on Wyandotte Street disagrees with the federal government’s latest budget decision to increase the price of cigarettes.

Terry Yaldo thinks this will cause more people to use contraband.

“The city has already seen a high number of contraband users,” he said. “It will not help the government to collect more taxes. It will cause more taxpaying citizens to seek other alternatives.”

But Robert Schwartz, executive director of the Ontario Tobacco Research Unit at the University of Toronto, disagrees.

In fact, he said it was more of a health issue and expects the price hike to deter people from smoking.

“It’s been a very long time since the last tax increase,” he said. “We applaud this measure. We know that taxes are the most effective measure to reduce tobacco consumption.

It comes down to about 50 cents a packet.

However, Schwartz acknowledged that contraband tobacco is a major problem in Ontario.

He estimates that between 15 and 30 percent of the province’s market consists of contraband.