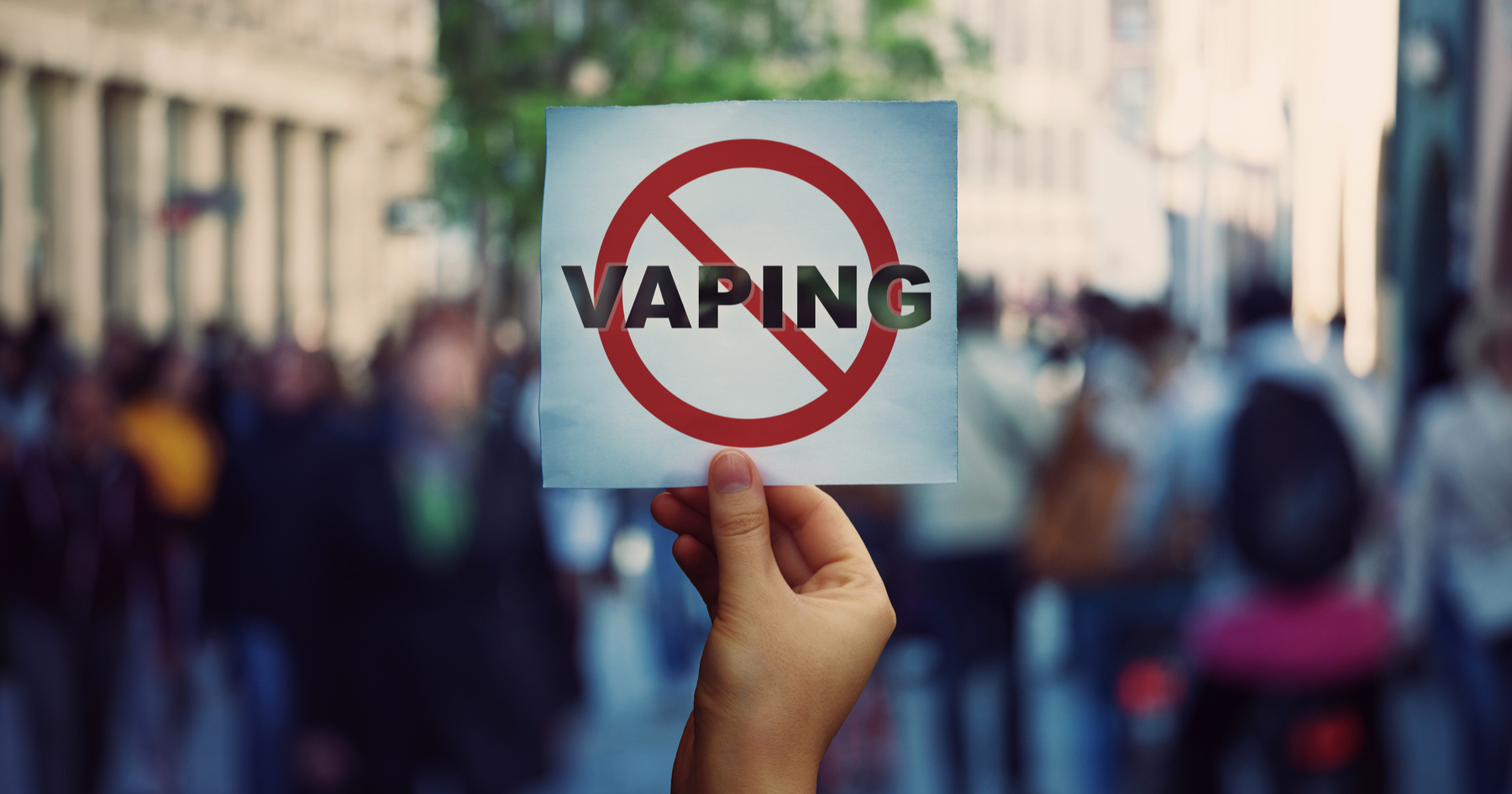 The first study, published in June 2020 in Science Direct-Addictive Behavior Reports, examined the total ban on flavored tobacco in San Francisco, finding that after the ban in effect for nearly a year, consumption of tobacco products. flavored tobacco has been reduced, but smoking among 18- to 24-year-olds has increased by over 35%. The study also found that most flavored tobacco consumers find other sources for these products.

This study concluded that San Francisco’s ban on sales of flavored tobacco products was associated with an increase in smoking among underage high school students compared to other school districts. While the policy applied to all tobacco products, its results were likely more important for youth who vaped than for those who smoked due to the higher rates of flavored tobacco use among those who vaped. This raises concerns that reduced access to electronic flavored nicotine delivery systems may motivate youth who would otherwise vape to replace tobacco.

According to the study, the smoking rate among San Francisco high school students under the age of 18 fell from 4.7% in 2017 before the city’s ordinance was passed to 6.2% in 2019.. The year following the enactment of the ordinance, a 32% increase was seen in smoking rates among young minors in the San Francisco school district. At the same time, underage smoking rates in other metropolitan school districts in cities without a ban on the sale of flavored tobacco products continued to decline and averaged 2.8% in 2019.

The three studies above clearly demonstrate that the unintended but very real consequence of blanket flavor bans is to shift youth and young adults who use vapor-based products, which are generally considered to be less risky on the risk continuum, cigarettes, considered to be more risky.

Likewise, an article published in August 2021 in the American Journal of Public Health by 15 former presidents of the Society for Research on Nicotine and Tobacco, the world’s leading professional organization dedicated to the subject, advised policymakers considering restrictions on vaping products that “the potential The vital benefits of electronic cigarettes for adult smokers deserve equal attention to the risks for young people.” The paper noted the results of several studies that “policies to restrict e-cigarette use may have unintentionally increased smoking,” including a Minnesota e-cigarette tax that has led to an increase in smoking. smoking in adults.

Thomas A. Briant is the executive director of NATO, an association of tobacco retailers based in Lakeville, Minnesota. Contact him at [email protected]

Want the latest news at your fingertips?

Get the convenience industry intelligence you need today. Sign up to receive SMS from CSP on news and information important to your brand.

Examine the effects of vaping on reproductive health