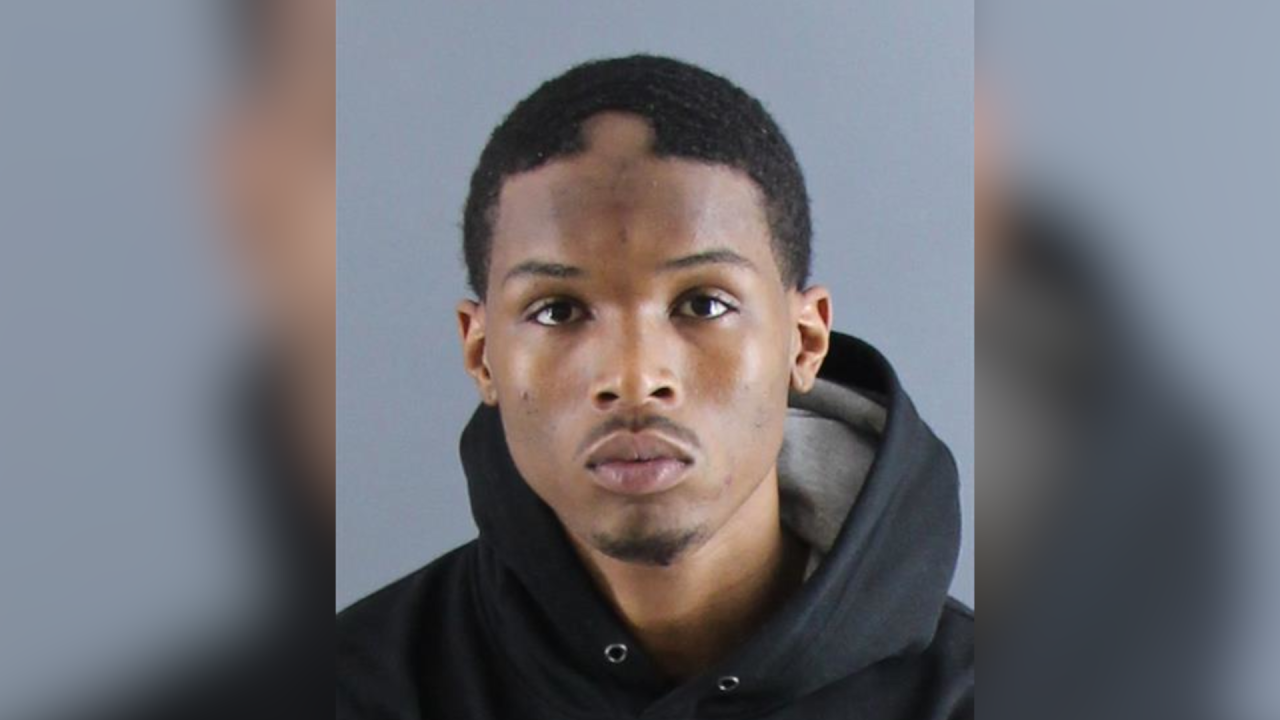 PEORIA, Ill. (WMBD) — A Peoria man pleaded guilty to possession of a machine gun on Thursday.

According to a press release from the United States Attorney’s Office, Central District of Illinois, Don Young Jr., 22, pleaded guilty to possession of a loaded 9mm caliber Glock Model 19 pistol fitted with a Selective fire automatic trigger. turning it into a fully automatic weapon.

On December 15, 2021, Young fled from Peoria police officers seeking to arrest him on multiple outstanding warrants. Young initially fled on a motorized bicycle, but threw the bike away and fled on foot through a residential neighborhood.

After officers apprehended Young, they located the Glock Model 19 on his person, with live ammunition in the chamber and fitted with a high-capacity extended magazine.

According to Peoria County records, Young was arrested on multiple counts, including aggravated unlawful use of a weapon, possession of a firearm without a valid FOID card, resisting arrest, and failure to appear.

Young faces legal penalties of up to 10 years in prison, up to three years of probation and up to $250,000 in fines.

Young will remain in the custody of the U.S. Marshals Service pending sentencing on August 18, 2022 at the Peoria Federal Courthouse.

This incident was investigated by the Peoria Police Department and the Bureau of Alcohol, Tobacco, Firearms and Explosives.