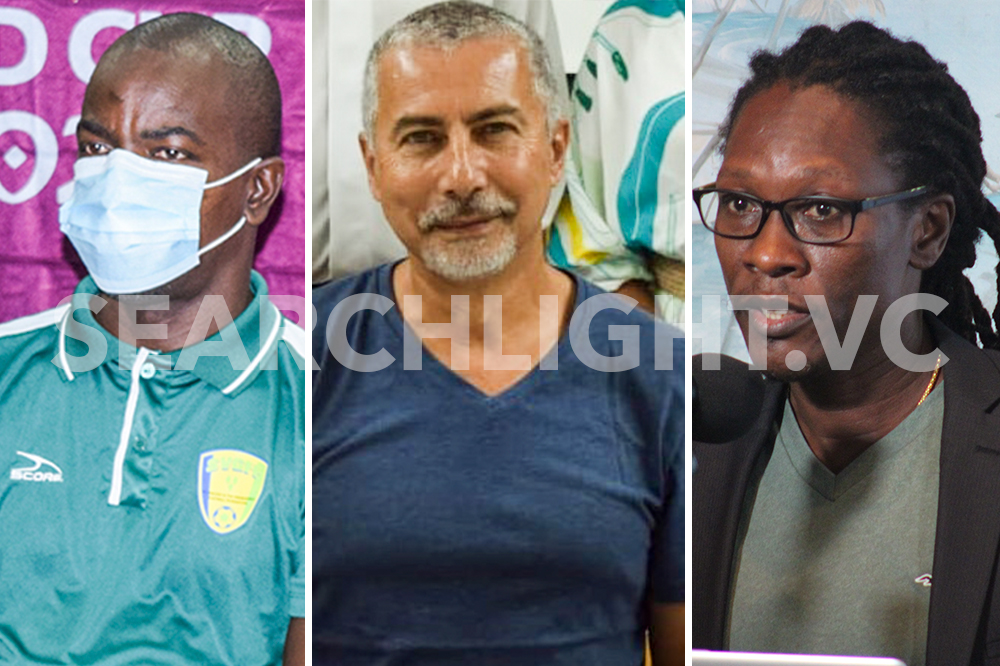 The worst is expected if the many restrictions that prevent the sport from taking place in a healthy way continue for the foreseeable future.

This is the view of some key and influential members of the sports fraternity in Saint Vincent and the Grenadines.

At the heart of the cause of limited sporting events are the health protocols that have been put in place to combat the threats posed by the coronavirus.

However, without minimizing the need for the protocols, officials believe they are doing more harm than good as players either turn to socially deviant activities or drop out of the sport altogether.

Head of the Saint Vincent and the Grenadines senior men’s soccer team, Kendale Mercury has admitted he needs to work harder to keep players interested in the sport.

Mercury recalled when one of his proteges was struggling with personal issues. “The player thought he would have been able to manage better and differently if he had been involved in more football.”

Mercury also noted that there are players who have gone further into using “illegal drugs and alcohol consumption” as there has been little football domestically for the better part of two years. .

“There is a case of another player who, because of the long layoff, said he never believed he would have taken hard liquor and put a cigarette in his mouth, this is the extent of the frustration of footballers in the country,” the national football agency said. the head coach lamented.

Meanwhile, the head of the Taekwondo Association, Vanburn Harry, while saying his accusations did not drift into deviant conduct, said many had lost interest and enthusiasm.

“We’ve lost about 95% of our limbs since the pandemic started, and that’s no exaggeration,” Harry said.

He pointed out that most of the members are young people, therefore, parents were initially reluctant to have their children involved in taekwondo, so they chose not to send them to practice.

According to Harry, “The situation in which even when we restart, it will be difficult for us because we will have to retrain again from the fundamentals”.

Saint Vincent and the Grenadines Olympic Committee President Stephen Joachim lent his perspective to the discussion on the prolonged delay in restarting sports.

Keen to see the sport return to some state of normalcy, Joachim said: “It’s been two years now and we have to go in a different direction… We have to get back to normal and live with the reality of life.”

Referring to certain “disparities” between the treatment of sport compared to other activities, Joachim wondered: “Why do we have different protocols which are applied differently and which harm the sport? »

He specifically mentioned the situation with schools.

“How can children get on a bus and push each other around, yet they can’t go outside to play football; how does it make sense that the kids are in school… They have a break, they all stick together but can’t go out and kick a soccer ball… They can’t go and play cricket , that would make no sense,” the SVGOC President groaned.

Joachim, reaffirming that the protocols are ineffective, said: “You are hurting young people when you exclude them from sport like when you lock down schools, and I maintain that locking down schools makes no sense.”

These concerns were expressed following last Saturday’s forum held at the Alexandrina Hotel where SVGOC affiliates sought to have a common approach and response to COVID-19 protocols and their impact on sport and society.