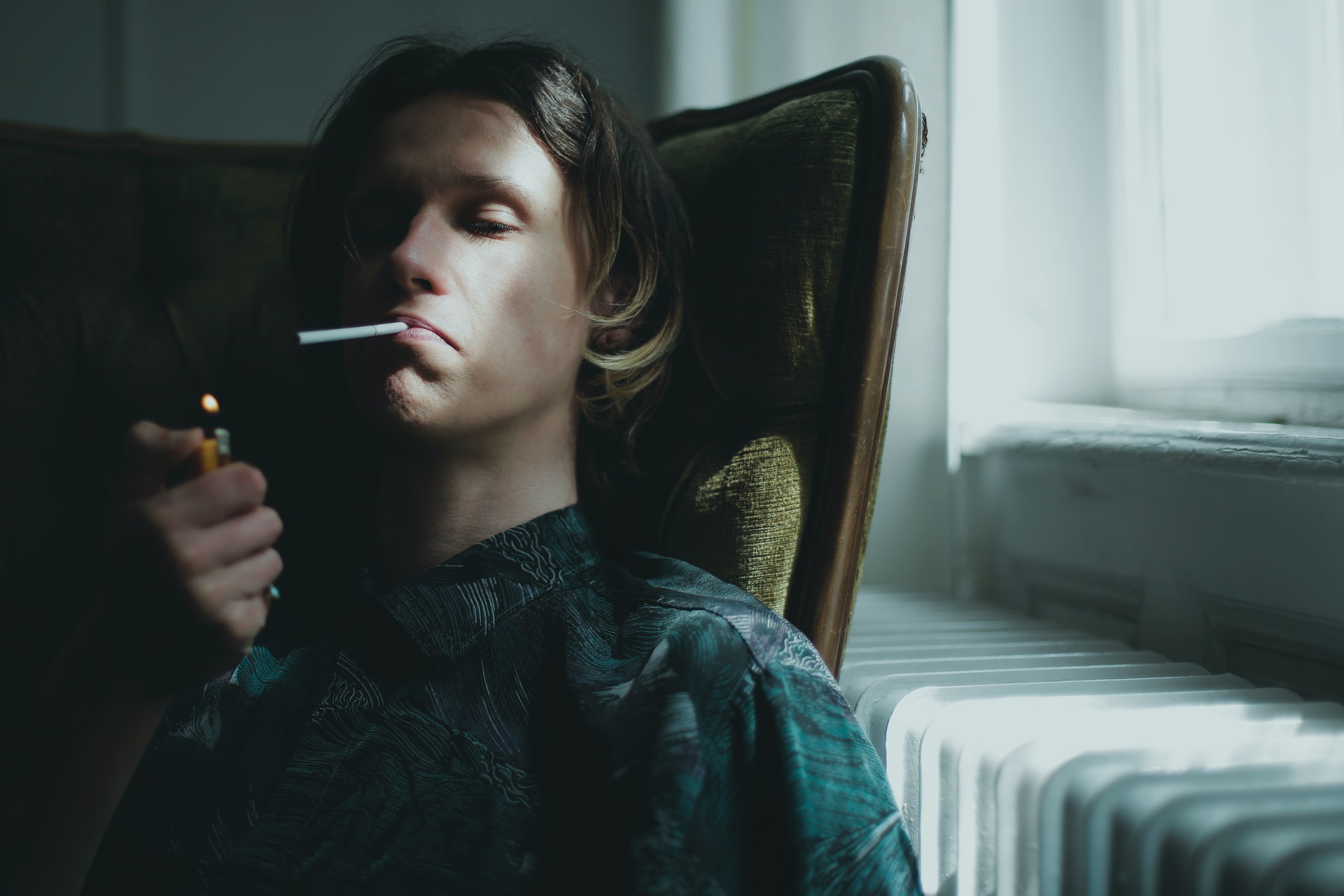 Many will be amazed at the deleterious effects of smoking on the skin, hair, nails and teeth.

As is known, doctors often recommend refraining from smoking to avoid suffering from specific diseases. In particular, smoking can increase the risk of cancer and cardiorespiratory and cardiovascular disease. But the negative effects of cigarette smoking do not end there. In fact, many will be amazed at the deleterious effects of smoking on skin and hair., nails and teeth. Sometimes we tend to underestimate these “aesthetic” consequences because we think they only occur in the long term. However, more attention should be paid to how smoking works and recurrent scientific evidence in the species.

Many will be amazed at the deleterious effects of smoking on the skin, hair, nails and teeth.

Tobacco smoke is made up of thousands of substances that are harmful to the skin, such as nicotine. There are 7,000 chemicals in smoke, of which 250 are harmful. Among the most harmful are: hydrogen cyanide, carbon monoxide and ammonia. In addition, the number of substances indicated, around 69, puts you at risk of cancer. Then, looking more closely at how they work on the skin, we see that they damage it by activating enzymes called metalloproteases. The same cause the destruction of collagen and elastin, which are the fibers that give tone and elasticity to the skin. In addition, smoking causes other deleterious phenomena of oxidative stress, vasoconstriction, with a decrease in blood oxygenation. These are associated with reduced hydration levels and vitamin A concentration.

The enormous and irreversible damage

Ultimately, smoking leads to premature aging of the skin. This is accompanied by delayed healing and increased infections. It has also been found that smokers are more likely to suffer from inflammatory skin diseases. Think for example of: psoriasis, hidradenitis suppurativa and cutaneous lupus erythematosus. Then, aesthetically, those who smoke tend to have yellowish teeth and skin, a dull complexion, discoloration and wrinkles. These are particularly concentrated around the lips and eyes. In addition, the gestures of the cigarette also involve the nails which take a yellowish color. Eventually, the hair begins to fall out and weaken more easily. Ultimately, it can be said that a heavy smoker can appear at 40 to be a non-smoker in his seventies.

“The victory of Pyrrhus”

Of course, one thing smokers are right about is that the obvious and indisputable effects of smoking become evident over time. In fact, they are produced in a gradual and insidious manner. For this reason, young smokers in particular tend to downplay and underestimate these effects. However, it is damage that accumulates and adds up and, more serious, is irreversible. Therefore, the fact that they are not immediate appears more like “a Pyrrhic victory”. Indeed, even if a smoker decided to quit smoking, that would not be enough to eliminate it. It is therefore advisable to assess in advance the consequences of this “bad habit”.

(The information contained in this article is for informational purposes only and does not in any way substitute for medical advice and / or the opinion of a specialist. In addition, it does not constitute an element for formulating a diagnosis or to prescribe a treatment For this reason, it is recommended, in all cases, to always seek the advice of a doctor or specialist and to read the warnings given. HERE”)

EVALI, CHS, and other weird weed side effects you should be aware of