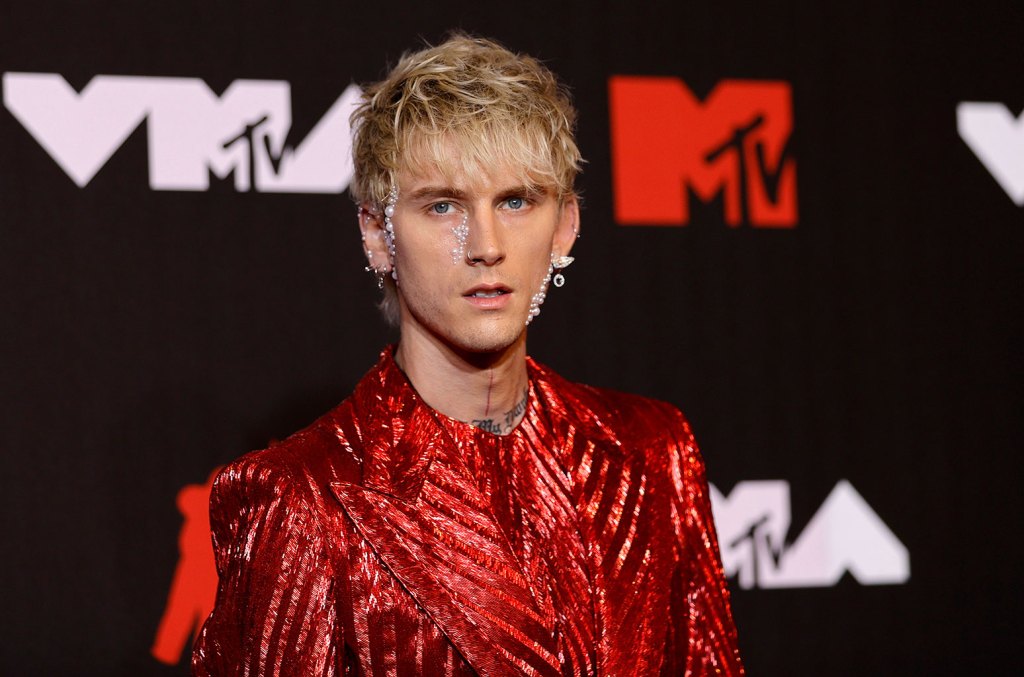 Machine Gun Kelly jumps into the throwback machine at the debut of her new collaboration with Willow, “Emo Girl.” The galloping rocker who pays homage to Blink-182 with his singsong guitar riff and 2.0 pop-punk vibe while dropping a grocery list of Hot Topic signifiers debuted Friday morning (February 4) as the second front -taste of MGK’s next album.

“Thigh-high fishnets and black boots/Pierced nose from the scent of cigarettes/Half dead but she still looks so cute/She’s a monster in disguise/And she knows all the words to trap songs ‘, MGK sings on the first melody verse before diving into the screaming chorus: “I fell in love with an emo girl / I’m in love with an emo girl.”

Willow gets her own insight into all the things she love-loves in the second verse, singing, “She put eyeliner on her dark skin / She tells me lies but she knows all my secrets / And when we’re driving in the car and I say ‘who is this group?’

The song is set to appear on the follow-up to MGK’s 2020 album Tickets for my fallthe rapper-turned-rocker’s first tour with drummer/producer and friend of Blink Travis Barker, which debuted at No. 1 on the Billboard 200. This album spawned the singles “Bloody Valentine”, “Concert for Aliens” and the Blackbear-attended “My Ex’s Best Friend”.

Earlier this week, MGK and Barker revealed in a fun video that despite getting the original album title, born with hornstattooed on his forearms last year, the rapper-turned-rocker regretted informing the Blink-182 drummer that he changed the name to General public sale. So far, “Emo Girl” is the second taste of Soldon the heels of the first single “Papercuts”.

In a promotional photo for the single, the pair lay on the floor side by side, both in black mesh shirts and numerous studded bracelets and necklaces, with MGK’s lip adorned with a giant dangling charm in the shape of a silver vampire fangs.

Check out the promotional photo and listen to “Emo Girl” below.