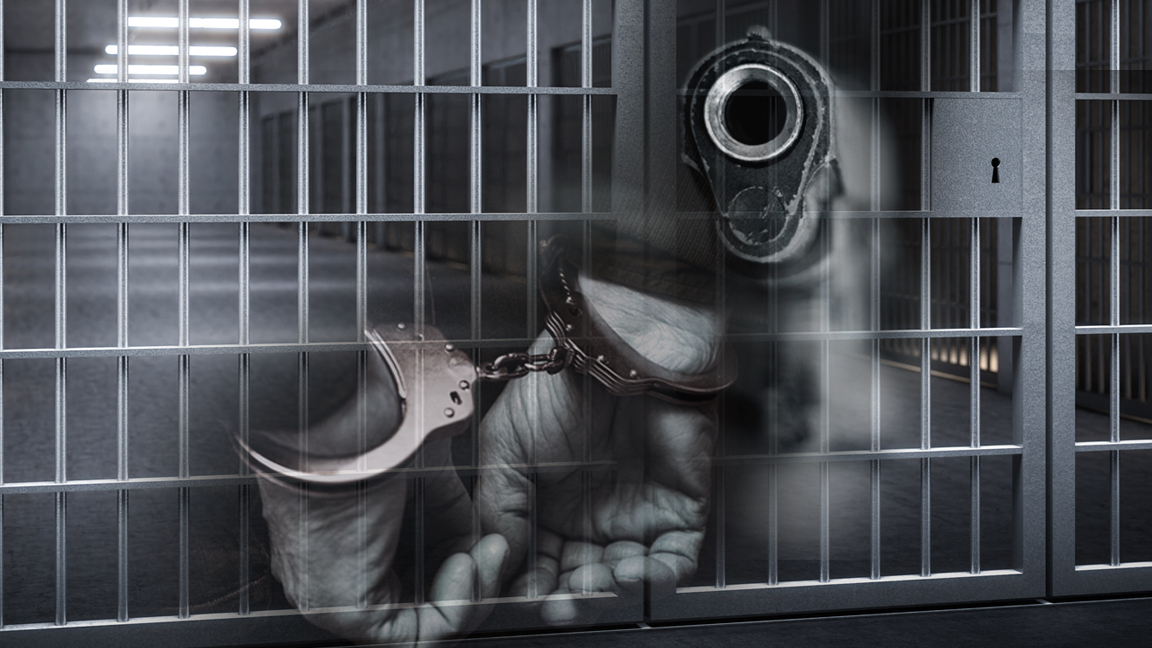 A Peoria man was sentenced to federal prison for possession of a machine gun.

Don Young, Jr., 22, was sentenced Aug. 18 to 37 months in federal prison for possession of a machine gun, followed by three years of probation. Young was indicted in December 2021 and filed his plea change in April. Young remained in the custody of the US Marshals Service.

According to court records, the government presented evidence that on Dec. 15, 2021, Peoria police officers were attempting to arrest Young for an outstanding warrant, and Young fled on a bicycle and then on foot, leading the police at a chase between houses in the 2400 Block of Ellis Avenue, Peoria. After apprehending Young at gunpoint, police searched the area and found a Glock, Model 19, 9mm caliber pistol fitted with a high-capacity magazine loaded with 33 rounds. An additional round of ammunition was loaded into the barrel chamber. The weapon was fitted with an aftermarket conversion “switch”, a device designed to convert Glock pistols into automatic firearms capable of firing more than one round of ammunition with a single pull of the trigger. Glock conversion “switches” are defined as machine guns under federal law. Young admitted to owning the gun, saying it was for protection.

The legal penalties for possessing a machine gun are up to 10 years in prison, up to three years of probation and a fine of up to $250,000. The Peoria Police Department and the Bureau of Alcohol, Tobacco, Firearms and Explosives investigated the case. The case against Young is part of Project Safe Neighborhoods (PSN), which unites law enforcement and the communities they serve to reduce violent crime and gun violence and to make neighborhoods safer.