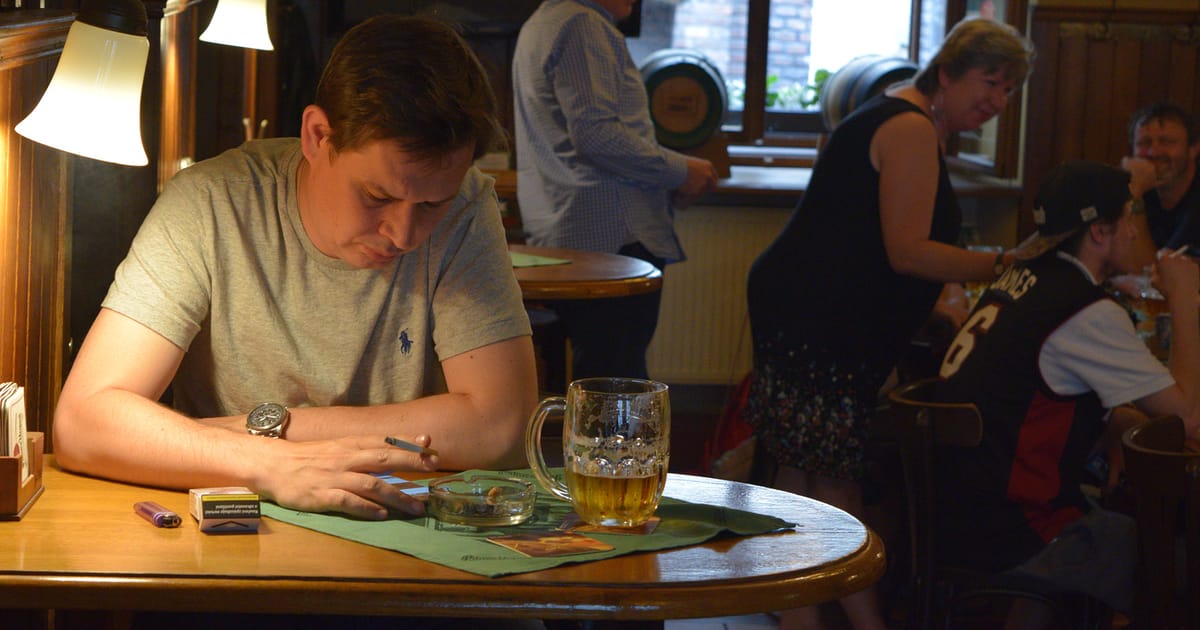 Five years after the smoking ban in the Czech Republic: what effects?

Not so long ago, you could still walk into a restaurant or cafe in the Czech Republic and find the room filled with cigarette smoke. Although a majority of the population has long been in favor of banning smoking in public places, many attempts to implement it have failed in the past. But five years ago, long-awaited smoke-free legislation arrived, in the face of significant political and tobacco lobby resistance.

Eva Králíková, a leading researcher and associate professor at the Center for the Treatment of Tobacco Dependence at the First Medical Faculty of Charles University and at the University General Hospital in Prague, says the ban has had an overall positive effect on public health.

“This anti-tobacco legislation was very important for public health. We can observe a few percent reduction in acute coronary events and asthma exacerbations.

The effect of the ban on cancer incidence has yet to be seen, as cancer generally grows more slowly than coronary or respiratory problems and therefore any effect is expected to take at least a decade to show up in the population. .

And what about the effect on the economy? Many restaurant and pub owners feared the ban would lower their customer numbers and profits. But Králíková says those fears turned out to be unfounded.

“The effect has been the exact opposite – revenue from the hospitality sector has actually increased. We have population surveys showing that more people decided to visit restaurants after the ban compared to before.

Although before the ban only 57% of those polled favored a complete ban on smoking in public spaces, Králíková says the positive effects since its implementation have led to a shift in public opinion.

“In the total population, about eighty percent support this ban, and even among smokers it’s about half, so it’s definitely had a positive impact.”

But, perhaps surprisingly, despite this change in attitude towards smoking in public places, the prevalence of smoking in the Czech Republic has not changed much, says Králíková.

“We can observe a very small drop but it is not very significant. We still have about a quarter of the population over the age of 15 who smoke.

But there is one segment of the population that is particularly happy about the ban: ex-smokers. As a faculty member at Charles University’s Tobacco Dependence Treatment Center, Králíková has a good insight into what people trying to quit smoking think about the ban.

“Certainly a lot of our patients are very happy with this, because relapse in smoky restaurants was very common.”

And smoking may not just have disappeared from public spaces – Králíková says that after the ban, smoking at home also decreased, which further reduced exposure to passive smoking.

“Because people saw that it was quite nice not having the smell of smoke in the room.

dharwad: Awareness of the harmful effects of tobacco has not yet reached all sections of society in Dharwad | Hubballi News