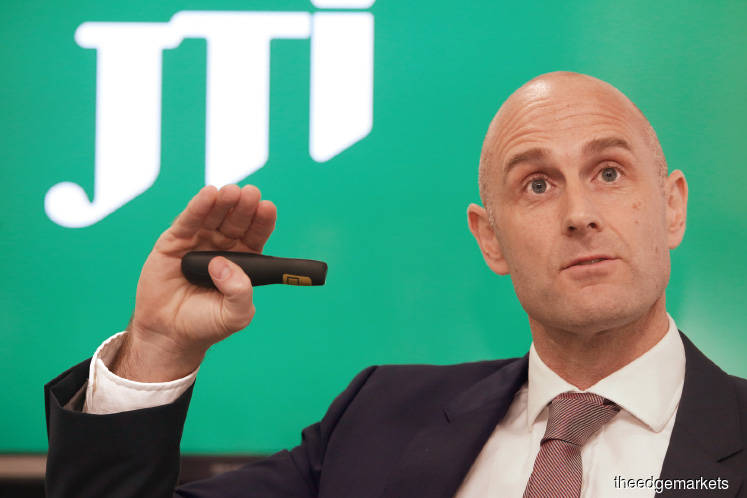 Do not increase the minimum price of cigarettes – JTI Malaysia

In a statement, JTI Malaysia said the Health Ministry’s proposal to increase the minimum price of cigarettes to RM15 and change the control of tobacco regulations would slow the efforts of the recently established multi-agency task force. in place to combat the illegal cigarette trade.

â€œNo public health program will be served by this proposal, because 62% of all cigarettes consumed are already priced well below the current minimum price of cigarettes, without any enforcement from the Ministry of Health.

â€œPolicymakers should not lose sight of the unintended consequences when advancing the regulatory regime for legal tobacco products,â€ said Cormac O’Rourke, Managing Director of JTI Malaysia.

He also said that the Health Ministry’s indecision on its regulatory approach to vaping has prolonged uncertainty over the impact of the alternative, which now accounts for 10% of the market, on the industry.

â€œBased on a recent study on consumption habits conducted by [global market research and consulting firm] Ipsos, around 30% of illegal vaping users, over the age of 18, are former non-smokers and now consume unregulated products, despite existing controls and restrictions on these products under the Poisons Act Said O’Rourke.

JTI Malaysia, meanwhile, praised the multi-agency task force to tackle the illegal cigarette and alcohol trade in Malaysia, which was established by the Ministry of Finance and headed by the Customs Department.

O’Rourke further proposed that the agencies involved use key performance indicators, “so that this working group is held accountable and progress can be measured”, in particular the RM 5 billion in unpaid taxes from the illicit trade. cigarettes each year.

He will work with the legitimate tobacco industry here to create a strategic, coordinated and collaborative framework to tackle the problem.

JTI Malaysia called it an opportunity to tackle “a problem that has surpassed crisis levels” and continues to deprive the country of tax revenue.

O’Rourke also highlighted how the trade has grown dramatically over the past four years, with at least six in ten cigarettes consumed locally now being illicit.

â€œThe establishment of the task force offers the government the opportunity to finally tackle the illegal cigarette trade and eradicate it once and for all.

â€œRealizing this will make significant inroads into government efforts to eradicate the underground economy which is estimated at 21% of gross domestic product or around RM300 billion per year,â€ O’Rourke said.

Customs seized 466.16 million sticks of illegal cigarettes in 2019, up from 843.89 million sticks seized in 2018. But during the same period, the illegal trade continued to grow by around 6% to about 12.2 billion sticks.

Over 50% of the price of your cigarette now goes to tax, according to the National Treasury – and over 20% of alcohol