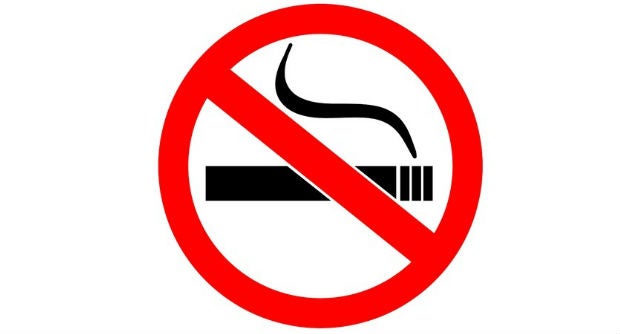 Dr Florante Trinidad of the WHO Tobacco Free Initiative program said the country’s universal health care system may justify further increases in cigarette prices, regardless of arguments that shutting down tobacco companies would be counterproductive.

Trinidad said the country is keen to join 11 countries such as Japan, Australia and island countries like Niue, which have succeeded in curbing cigarette consumption, in part because of heavy taxes that have made smoking an expensive habit. .

A major brand of cigarettes now sells P 110 per pack.

Trinidad said the country’s tobacco taxes are still lower than the 87.7% increase imposed on cigarettes in Niue, 82.2% in New Zealand and 77.5% in Australia.

“Ensuring good health for all Filipinos comes at a high cost,” he said. addictive goods.

“We are praying for when all of these products will become very expensive,” Trinidad said.

Tobacco control advocates will continue to seek increases in the price of cigarettes, “taking advantage of President Duterte’s support for the anti-smoking campaign,” he added.

“It was not necessary to explain to him the (health impacts) of smoking. He is the champion of the anti-smoking campaign, ”Trinidad said.

The city of Baguio, he said, was able to reduce its smoking population thanks to its tobacco regulations that banned smoking in many parts of the summer capital.

The number of smokers in the city has fallen by 18% of the population (roughly less than 60,000), of which 1.5% are vapers or people who prefer e-cigarettes, according to a city health survey. from 2015.

The same survey also indicates that 8 out of 10 active smokers indicated that they wanted to quit.

Trinidad said the city of Baguio should consider whether its tobacco regulations have affected tourism.

He added that the city can position itself as a destination where families can escape second-hand tobacco smoke. / gsg