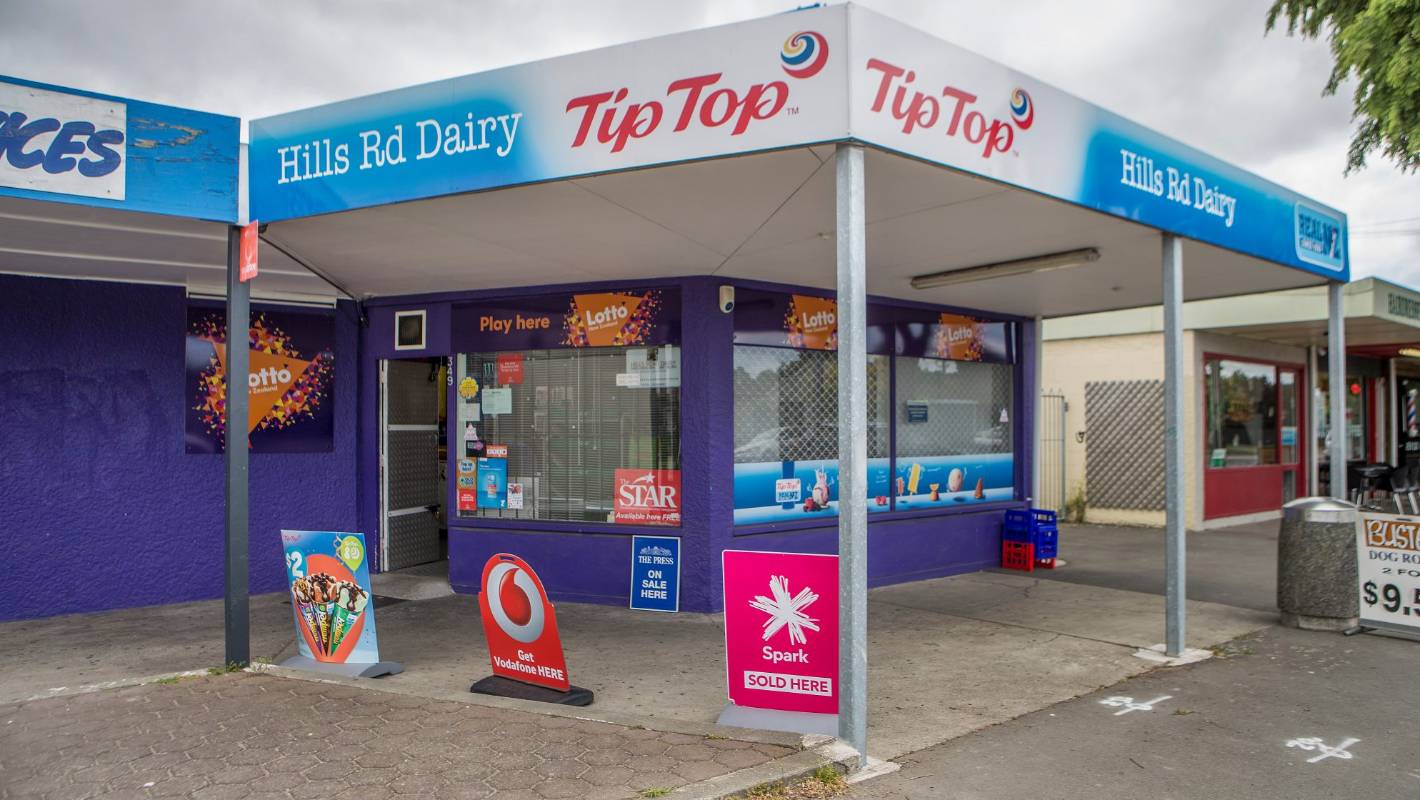 Christchurch liquor store and dairy owners fear that a rise in cigarette prices in January will fuel more aggravated thefts.

He keeps a wooden cricket stump behind the counter, not as a weapon, but for self-defense.

Over the past two years, Chauhan has been detained for money and cigarettes, and his store has been robbed numerous times.

â€œI feel intimidated all the timeâ€¦ We sit here like ducks. “

New rates of excise duty on tobacco and tobacco products would come into effect on January 1, 2016.

â€œIt’s every year that the prices go upâ€¦ Itâ€™s going to fuel crime again. Itâ€™s getting as good as gold because of the prices and thereâ€™s a good black market out there,â€ Chauhan said.

His concerns come after statistics released to Labor through the Official Information Act indicate an increase in crime in the region over the past two years.

Earlier this year, a spate of aggravated thefts hit small shops across the city, though in several cases the offenders left empty-handed.

Mukesh Patel said he closed his dairy at 6 p.m. just to avoid being a victim of crime.

Others agreed they should go out of business early in the winter, when the nights get longer and darker.

Retailers said they were losing faith in Canterbury Police and “felt left behind”.

“They don’t want to report it because they know nothing is going to be done,” he said.

Nationally, â€œtrust and confidenceâ€ in the police has remained high. Some 77 percent of those surveyed in the 2015/2016 New Zealand Police Citizen Satisfaction Survey said they had “full / fairly high confidence in the police.”

â€œWe apprehended most of these offenders and brought them to the justice system. And we have also seen a decrease in the last few months of these dairy thefts.

Price said police would always attend an event when called and where someone was at risk of being injured.

“We put investigative teams there, I had detectives on it. We’ve done a lot in this space.”

Price said Canterbury’s 20-year trend showed crime was on the hunt and there was four percent less crime than the same time last year.

Food market owner Dipak Kalidas said heI would love to see patrol cars in every suburb during the winter.