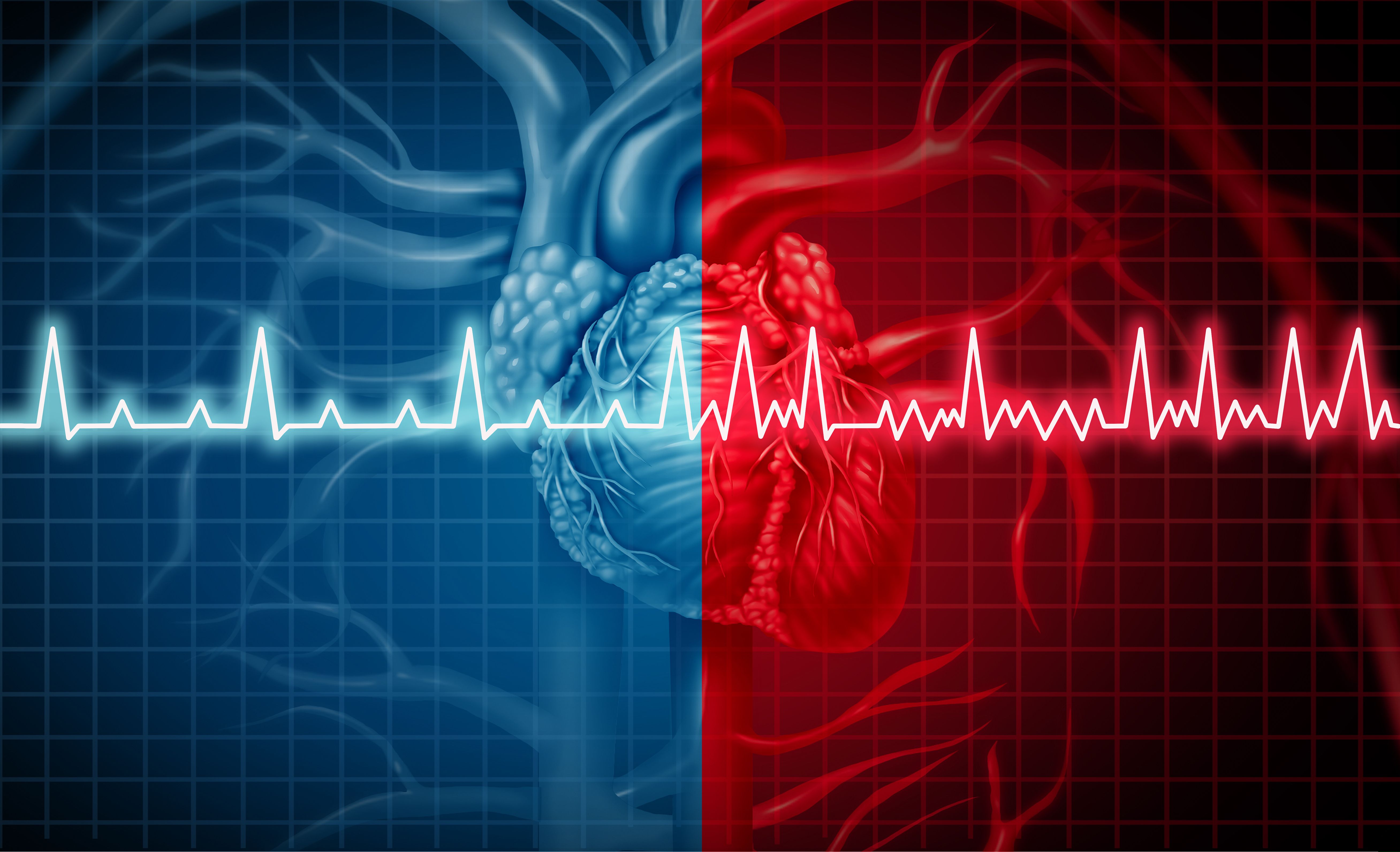 A recent consultation prompted an assessment of the evidence on when to monitor electrocardiograms (ECGs) in patients taking lithium. Opinions vary and tend to be vague about when and how often the ECG should be measured. Mogens Schou, MD, who was perhaps the world’s foremost expert on lithium and a strong advocate for its use, observed that lithium occasionally alters the electrical function or activity of the heart, but that the presence of disease should rarely preclude lithium therapy.1 If heart disease was present, however, he recommended consultation with a cardiologist and serial ECGs could be considered. Much more recently, Maudsley’s Prescribing Guidelines in UK Psychiatry recommended having an ECG if there are risk factors or pre-existing heart conditions, but did not offer further details.2

In what appears to be the most thorough examination of the topic, Mehta and Vannozzi have proposed that, although data are limited, routine ECG monitoring appears unnecessary. However, if patients are maintained or develop elevated lithium levels (eg, 1.2 mEq/L or greater), the risks of arrhythmias, ST-segment changes, and QRS prolongations become significant. and a baseline ECG and periodic rehearsals are worth doing.3 They also noted that lithium-induced ECG changes are more likely to pass beyond age 60. This population has a high prevalence of ischemic heart disease, and the 2 most common lithium-induced changes (T-wave inversions and sinus dysfunctions such as bradycardia) are also common manifestations of cardiac ischemia. Thus, it would be important to delineate the cause if such abnormalities were found. Therefore, Mehta and Vannozzi recommended a baseline ECG and follow-up at least every 6-12 months for anyone over 60 taking lithium with risk factors such as hypertension, hyperlipidemia, diabetes, smoking and a positive family history.

In reviewing the literature from this “comprehensive” literature search (as the authors described it), we found only case reports. In the most recent case, a 52-year-old woman with a complex medical presentation including fever and sepsis had been taking lithium for 10 years. His ECG showed a wide range of abnormalities which, after ruling out other factors, appeared to be mostly due to lithium as they were present even when his medical issues were resolved.4 There was acute atrial fibrillation when his lithium level was 2.0 mEq/L (also found in some case reports in the Mehta and Vannozzi journal and in another recent case report5), but this quickly converted when the lithium level returned to normal. Six months later, with normal lithium levels, the patient still had ST-segment elevation and inverted T waves. The report authors concluded that unpredictable genetic and comorbid factors could make a patient vulnerable to life-threatening arrhythmias if the right provocations present themselves, and the presence of abnormalities at therapeutic levels could predict who is vulnerable. Therefore, they recommended that all patients receiving lithium have a baseline ECG and “regular” monitoring. They noted that these vulnerabilities might be more common in patients taking lithium long-term, hence the need for ongoing monitoring.3

In summary, it seems that although there are no standardized, officially approved guidelines for serial ECG monitoring with lithium, we should probably get more baseline ECGs and repeat them more frequently in patients on long-term lithium and in those who develop cardiac risk factors. . It would be prudent to consult our fellow cardiologists on any abnormal results.

Dr Osser is associate professor of psychiatry at Harvard Medical School in Boston, Massachusetts, and co-director of the U.S. Department of Veterans Affairs National Bipolar Disorders Telehealth Program in Brockton, Massachusetts. The author declares no conflict of interest concerning the subject of this article.