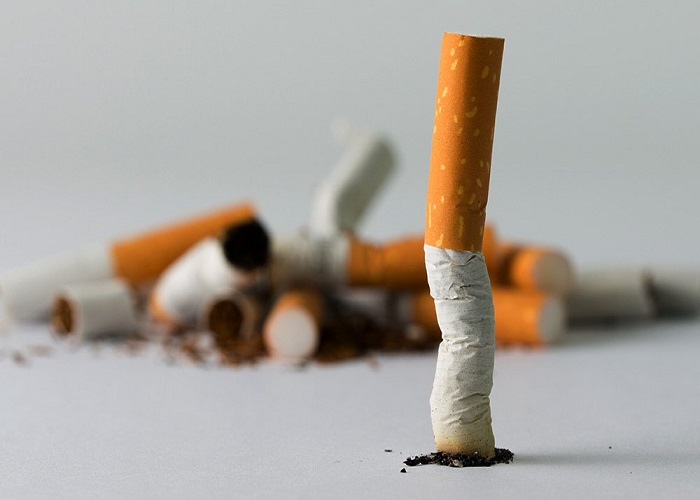 Can Increasing the Price of Cigarettes Reduce Smoking Among Seniors?

What can be the most effective way to reduce smoking in people? New research has suggested that increasing the price of one dollar cigarettes can reduce the likelihood of seniors smoking by 20%.

“Older smokers have been smoking for a long time and tend to have lower rates of smoking cessation than younger populations, suggesting a deep-rooted behavior that is difficult to change,” said the lead author. Stephanie Mayne, doctoral student at Northwestern University in Evanston. , Illinois.

“Our finding that the increase in the price of cigarettes was associated with smoking cessation among the elderly suggests that cigarette taxes may be a particularly effective lever for behavior change,” Mayne added.

The researchers followed smokers aged 44 to 84 across six different regions. Smokers are 20% more likely to quit if there was an increase in the price of dollar packs of cigarettes. In addition, there was an overall reduction of 3% in the risk of smoking.

However, when the data was narrowed down to heavy smokers, there was a seven percent reduction in risk. When prices increased by a dollar, heavy smokers also had a 35% reduction in the average number of cigarettes they smoked per day, compared to 19% fewer in the overall smoker population.

â€œSince heavy smokers start smoking more cigarettes per day, they may feel the impact of higher prices more and be more likely to reduce the number of cigarettes they smoke daily,â€ Mayne explained.

According to the lead author of the study, the local relationship between smoking habits and cigarette prices is an area little studied but important to examine.

â€œThe results on this topic come mainly from population surveillance. But we had data on tobacco prices in the neighborhood and could relate it to a cohort of individuals who were followed for about 10 years, â€said Amy Auchincloss, PhD, associate professor, Dornsife School of Public Health.

Based on the results of research published in the journal Epidemiology, increasing the price of cigarettes appears to be a better tactic to encourage smoking cessation across the ages.