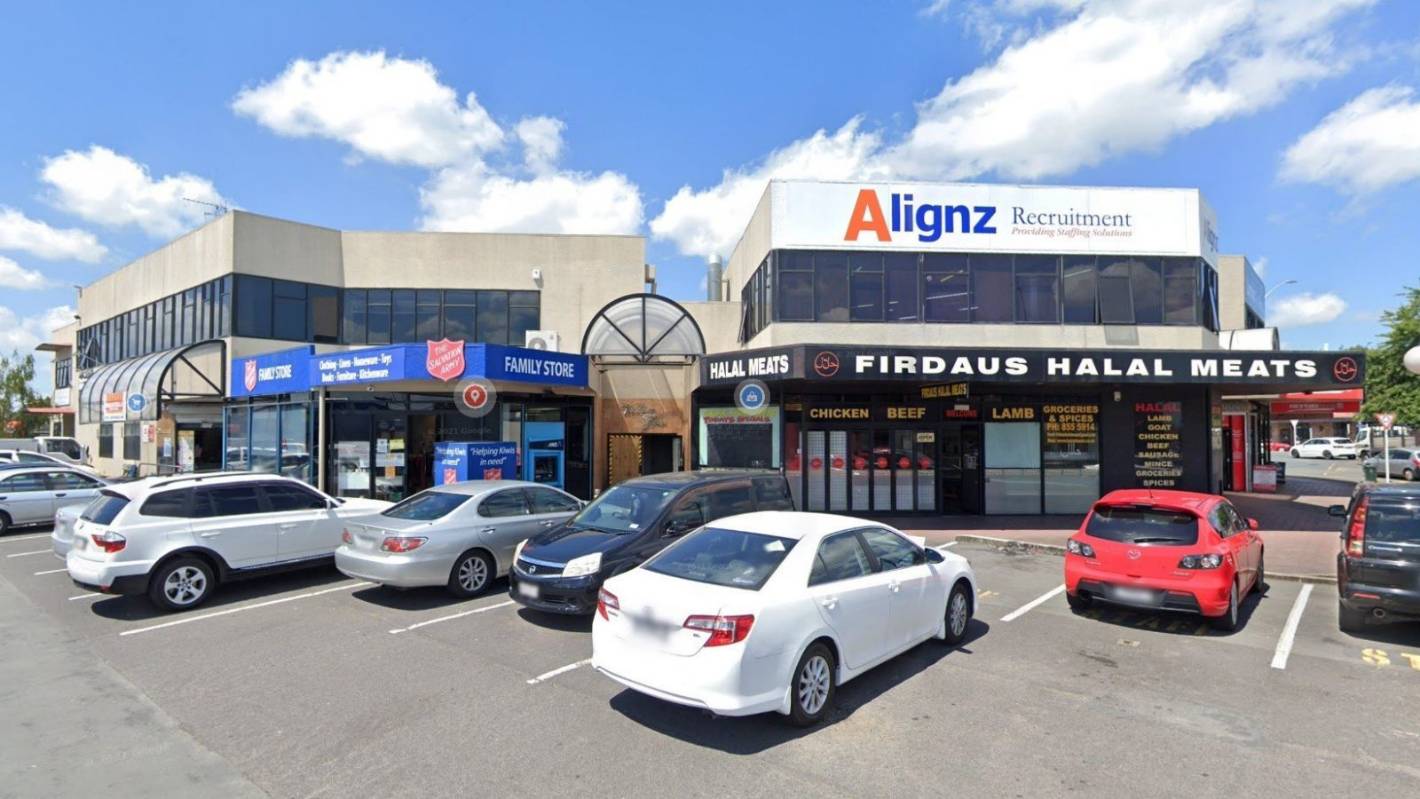 Annoyed arsonist tried to burn down Sallies and an ATM

Kelvin Tuhakaraina used a mattress to set fire to the entrance to Wickham House in Hamilton.

It was Guy Fawkes Night and Kelvin Tuhakaraina’s synthetic cannabis, cigarettes and money had been stolen from him. He felt he had to express his annoyance.

Someone had left a mattress outside the Salvation Army store, which is in a building called Wickham House in Hamilton’s Five Crossroads shopping centre. At approximately 3:45 a.m. on November 6, 2020, he picked it up and dragged it to the main entrance of the building.

Tuhakaraina positioned the mattress against the aluminum carpentry door and tiled wall and, using a lighter, set it on fire.

He sat up and watched the burning mattress and, once he was sure it was completely on fire, got up and walked away.

Fire engulfed the front door. A cleaner at work at a nearby business saw smoke billowing from Wickham House and called 111. Firefighters put out the blaze, which caused damage of around $22,000.

The whole thing was captured on CCTV. Tuhakaraina was quickly identified, spoken to and arrested by the police.

The incident led, in part, to the sentencing of Kelvin Hohaia Tuhakaraina, 60, to two years and one month in prison when he appeared in Hamilton District Court on Wednesday. He had been charged with a series of offences, including arson, intentional damage to a building by fire, willful trespass and three counts of theft.

As the court was told, the Wickham House incident was not Tuhakaraina’s only inflammatory act.

On the morning of August 31, 2021, he and an associate drove to a Mobil gas station in Waharoa, just north of Matamata.

He put petrol in the car and then drove to the nightly payment counter, where he paid for petrol and bought a pack of cigarettes, which were placed in a secure drawer he could access.

He took the cigarettes but also slipped a bottle of hand sanitizer, which was on the counter outside the secure window for customers.

He and his associate then drove to Matamata and parked near the ANZ bank, and he used the ATM there.

But, once her transaction was complete, Tuhakaraina deliberately placed her lit cigarette in the receipt tray attached to the front of the machine, before leaving. The lit cigarette ignited the receipts in the trash can.

A passerby spotted smoke coming out of the machine and called 111. Members of the Matamata Volunteer Fire Brigade quickly arrived on the scene and had to force the lock on the receiving tray so that the fire could be extinguished before it spreads.

When later questioned by police, he said he put the cigarette in the bin because he thought it was an ashtray.

Another theft charge related to the shoplifting of a pie, a can of coke and a chocolate bar from the Stop N Shop store in Waharoa on September 2, 2021.

He told police he didn’t have to pay for the goods because shop owners had brought Covid into the country.

While Tuhakaraina got off to a good start in life, things turned sour during her teenage years.

Judge Glen Marshall took a starting point of three years and 10 months in prison. A discount of 25% for his guilty pleas, 10% for his mental health issues and an additional 10% in recognition of the findings of a culture report reduced that sentence by 21 months.