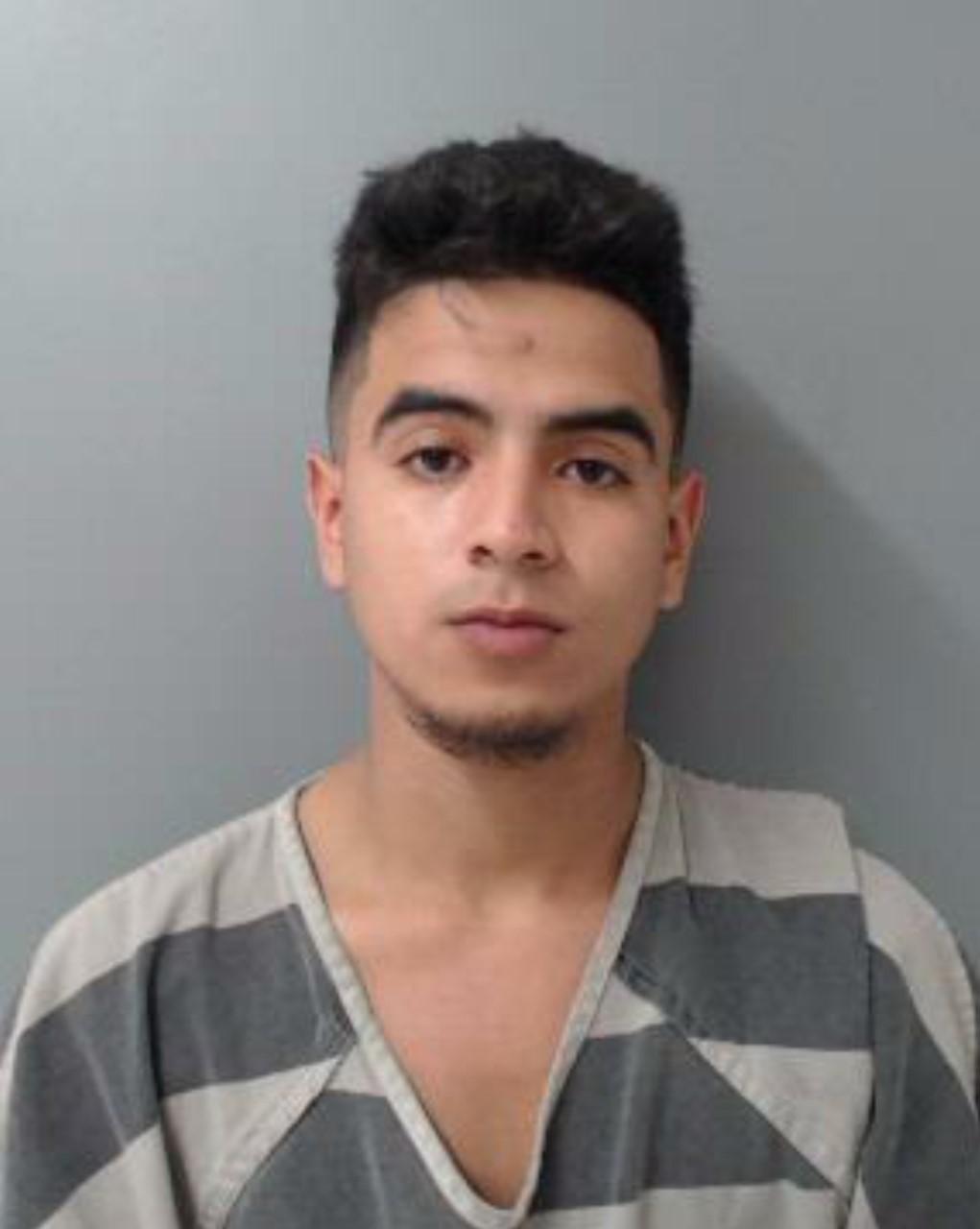 A drug dealer told federal agents he was carrying a machine gun for protection, according to an arrest affidavit.

Laredo police stopped a black Chevy Malibu March 2 in the 1400 block of San Dario Avenue for ignoring a red light. Police identified the driver as Santos Garcia Jr. Officers could smell marijuana coming from inside the vehicle.

The police then asked Garcia for his consent to search his vehicle. Garcia would have accepted. The search revealed a firearm with a small, square-shaped device attached to the back of the slide. Authorities also discovered a 9mm Glock magazine with a capacity of 40 rounds and a pill bottle containing suspected crack.

LPD contacted special agents from the Bureau of Alcohol, Tobacco, Firearms and Explosives and informed them of the firearm with the small square-shaped device that was attached to the slide and that it seemed like a “Glock switch”.

Special agents responded and identified the firearm as a 9mm Glock 17 fitted with a “Glock switch”, making it a machine gun.

There’s probably an art vending machine near you. What are you waiting for?